You Are Here:Home>RadioMom Local News>City Of Frankfort Launches Paving Campaign In September

Frankfort, IN – Ten different street paving projects will be completed this fall using a combination of local funds and funding awarded through the state’s Next Level Roads: Community Crossings matching grant. 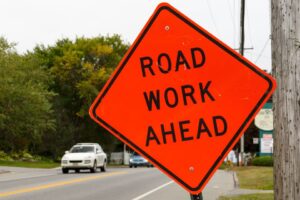 According to Frankfort Street Department Superintendent Jason Forsythe, Board of Public Works members approved the following street projects. This list does not reflect the order of the work that will be completed.

Milestone Contractors was awarded Frankfort’s paving projects at the July 13 Board of Public Works meeting. Tentative plans call for milling work to begin on Tuesday, September 1. Street-specific information and road improvement progress will be updated regularly on the City’s website and social media.