Deputies with the Clinton County Sheriff’s Office responded at approximately 2:26 a.m. to an active house fire at 2076 W County Road 700 N. Initial reports indicated that two children were trapped inside the residence. A sheriff’s deputy made entry into the smoke filled home, but was unable to locate the children.

Firefighters from the Rossville Fire Department quickly began working the fire and attempting to gain entry into the home. The home became fully engulfed and required the response of mutual aid from surrounding agencies.

This investigation is ongoing. Names of the victims will be released by the Clinton County Coroner’s Office at a later time. Our chaplains are available to the family and all first responders during this difficult time.

“This is one of those incidents as a parent and a first responder, you dread,” said Clinton County Sheriff Rich Kelly. “We are all praying for the family and offering our support to all responders involved. I am proud of the quick actions of my deputy for selflessly and bravely entering the home to attempt to locate the girls. Our deputy was evaluated on scene for smoke inhalation. We thank our state agencies and those of surrounding counties for coordinating a response effort and giving us support to effectively deal with this event. Our Chaplains will remain available to all family members and first responders.”

Our Indiana State Fire Marshal’s Office wants to remind everyone of the importance of working smoke detectors. Be sure to check batteries often and ensure you have an exit plan with your family in the event of a fire. If you are in need of smoke detectors, you can find them FREE of charge at getalarm.in.gov. 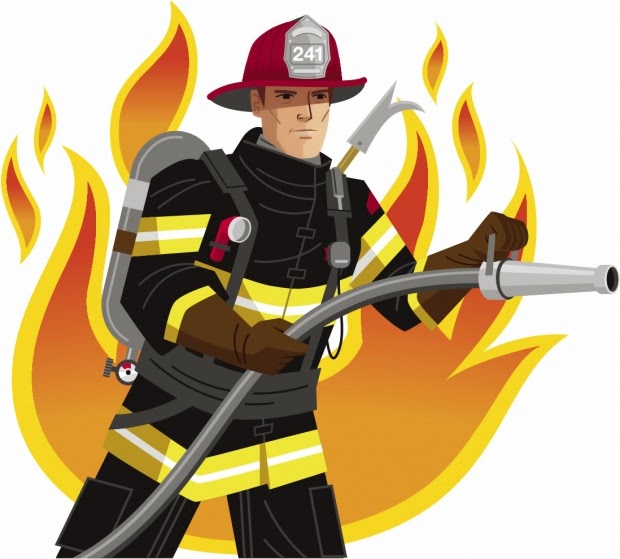