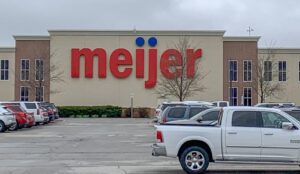 On New Year’s Eve, Boone County officials received good news that they won the appeal of the tax case by Meijer Store Ltd. by the Indiana Tax Court on what is known as the dark box issue. The issue of assessed value is complicated but in the end, it saved Hoosier taxpayers statewide billions of dollars. This appeal has been in the works since October of 2019 when the Indiana Board of Tax Review issued a ruling on the matter which has caused a loophole in Indiana tax code that allows big box stores to appeal their assessment which is how property taxes are determined. More details in the Lebanon Reporter.