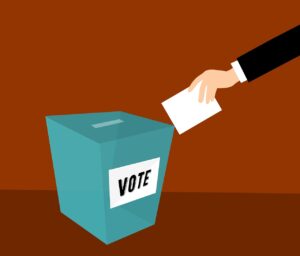 In the contest for Center Twp. Trustee, it was a tight three-way race between Casey Samson, Dennis Brannon and Stanley R. Large. Samson and Brannon were neck and neck with Samson securing 37.71% of the votes and Brannon getting 37.46%. Large had 24.83%.

In the primary race for sheriff in Clinton County, incumbent Rich Kelly won re-election in the battle against Republican Mark Mitchell.