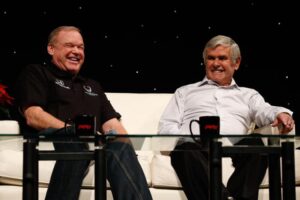 (Indianapolis, IN)  —  Racing legend Al Unser has died.  Unser was a four-time winner of the Indianapolis 500, winning three times in the 1970s and again in 1987.  He was born in 1939 to a family of race car drivers, including his brother Bobby, who won the Indy 500 three times.  His son Al Unser Jr. followed in his footsteps and won the Indy 500 two times.  The Indianapolis Speedway confirmed early this morning that Al Unser Sr. had died at his home in New Mexico after a long illness.  He was 82 years old.