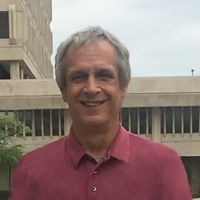 Patrick Hornett, 57, of Lebanon, passed away Saturday, Nov. 20, 2021, at University Hospital in Indianapolis.

Pat worked as the warehouse manager for Ken’s Foods in Lebanon, since 2018. He was a member of the Boone County Shrine Club, serving as President in 2012. He was also a member, past President, and trustee of the Sons of the American Legion, as well as the Lebanon Eagles.

In lieu of flowers, donations can be made to his granddaughter, Evelyn’s 529 College Savings Plan by visiting the link: