You Are Here:Home>Obituaries>Steven Kyle “Steve” Roberts 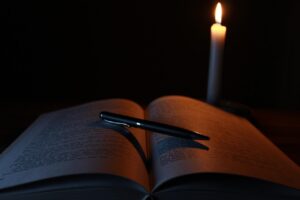 Steve was a 1996 graduate of Western Boone Jr/Sr High School. Following high school he became a journeyman plumber with Local #440 in Indianapolis.

He was a loving father, son, brother and papaw. His hobbies included kayaking, skydiving, traveling and spending time with his grandkids. Steve’s out-going spirit with a soft heart will be greatly missed by all who knew and loved him.

He was preceded in death by a sister, Tammy Roberts.

A Celebration of Life will be held at a later date. Myers Mortuary and Boone County Crematory have been entrusted with his cremation arrangements. Online Condolences: www.myersmortuary.com