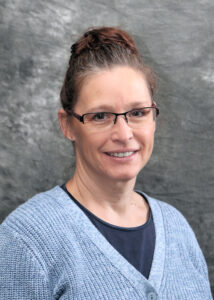 The Farmers Bank is pleased to announce that Stephanie Buntin has been named Senior Financial Analyst. Stephanie joined the bank in April 2002, as a Retail Loan Administrative Assistant. She has also served the bank as a Senior Credit Analyst.  She was later promoted to Comptroller, a position she has held since March 2016.