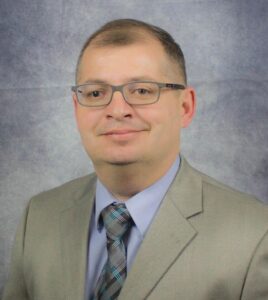 The death of a Thorntown couple is being ruled an accidental carbon monoxide poisoning. John Gillan, 77, and Sharon Gillan, 78, were discovered by their daughter in their home office in the 200 block of W. Main St., Thorntown, on March 10. Boone County Coroner Justin Sparks stated, “We did the toxicology, reviewed a substantial amount of medical records on them and both of their deaths were ruled accidental from carbon monoxide toxicity.” More details in the Lebanon Reporter.