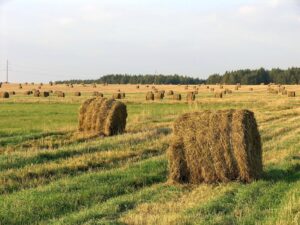 Lebanon’s Planning Commission took public comments Tuesday night on a proposed annexation. The Indiana Economic Development Corporation along with city and county officials have been working on the project, which has been described as an innovation park that could span about 7,000 acres northwest of Lebanon. The planning commission recommended an “industrial zoning district” for the land of the proposed development at Tuesday’s meeting.