You Are Here:Home>Obituaries>Alaine Lee Cone 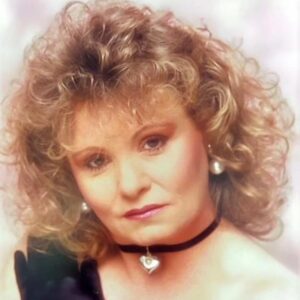 Mrs. Alaine Lee Cone, 72, of Whitestown, Indiana, passed away on Saturday, January 21, 2023, at Ascension St. Vincent Hospital in Indianapolis. She was born in Hammond, Indiana, on August 7, 1950, a daughter of Edna Elaine (Muhlenbruch) Bunch and the late Lloyd Buckmaster.

On October 1, 1988, she was united in marriage to Edward Cone; he survives.

Raised in Indiana, Alaine attended Zionsville Community Schools. Throughout her life, she enjoyed spending time with her family, friends, and her dogs.

In addition to her father, Alaine was preceded in death by a daughter, April Langley; four siblings, Dord Buckmaster, Robin Buckmaster, Charles Buckmaster, and Jeff Knox; and her stepfather, Claude Bunch.

Funeral Services are planned for 1:00 p.m. on Saturday, January 28, 2023, at Myers Mortuary, 1502 North Lebanon Street, in Lebanon, Indiana. Visitation will be held from 10:00 a.m. until the time of services. Interment will follow at Salem Cemetery in Zionsville.

Memorials may be made in her memory to the Shriners.