You Are Here:Home>RadioMom Local News>Audit Questions 200 Thousand-Dollars In Renovations At Zionsville City Hall 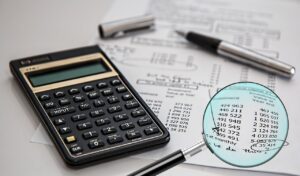 A new state audit has folks in Zionsville asking questions about the recent renovations at city hall. The State Board of Accounts says Mayor Mayor Emily Styron spent over 200 thousand-dollars to renovate their three-year-old city hall, despite the fact that the town council refused to okay the work. The same audit found Zionsville over-drew its payroll account by 725 thousand-dollars. The mayor blames that on a software glitch.