You Are Here:Home>RadioMom Local News>Auditor-Elect Declines Office For Personal Reasons 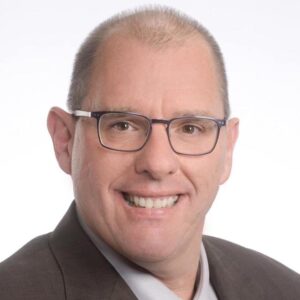 Auditor-elect Mike Luciani has declined to take the office for which he was elected last November. In a brief statement read at Tuesday’s Boone County Council meeting, Luciani said he could not carry out his duties. There will be no appointment or a Republican Party caucus to fill the position because of “holdover” rules of the Indiana Constitution. County offices of clerk of the courts, recorder, coroner, sheriff, surveyor, treasurer and auditor are established by constitution and not statute. More details in the Lebanon Reporter.