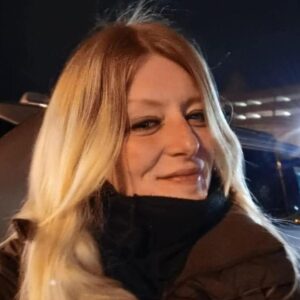 Memorial Services are planned for 6:00 p.m. on Tuesday, January 24, 2023, at Myers Mortuary, 1502 North Lebanon Street, in Lebanon, Indiana. Visitation will be held from 4:00 p.m. until the time of services. Boone County Crematory has been entrusted with her cremation arrangements.