The Clinton County 4-H Fair is underway on South Jackson Street, Frankfort with the annual Fair Parade Sunday. This year’s theme “Heroes In The Heartland” was showcased throughout the extensive parade that wound through downtown and culminated in a gathering at the fairgrounds. 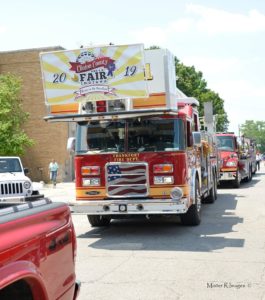 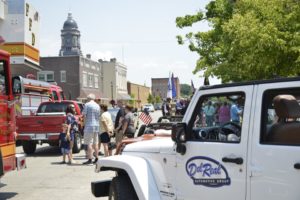 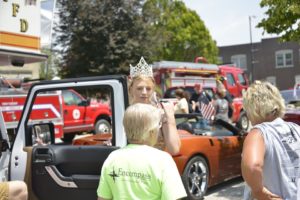 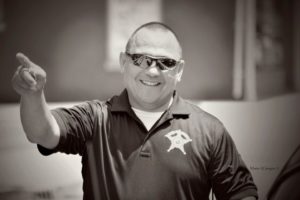 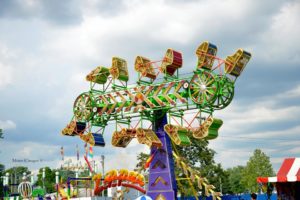 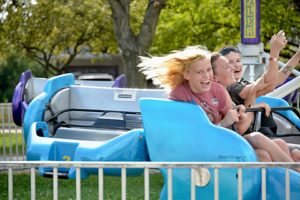 Randy & Scott will be on hand Friday 4-6pm with the RadioMom/Happy Campers Live Remote RV broadcasting live and they’ll have Godrich Quality Theater passes (Lebanon) as well as commemorative RadioMom “On The Road” T-shirts to give away! This year’s fair again features the mid-way and entertainment in the grandstands! Listen to RadioMom all weeek logn for daily fair updates at 91.1/91.5 FM. RadioMom’s Reggie Morgan was on-hand to capture the sights of this year’s parade – you can view his entire portfolio here.