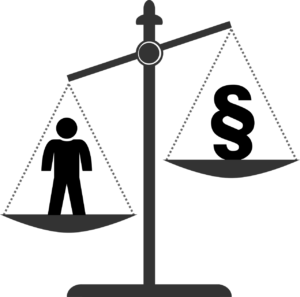 The estate of an Indianapolis man who died while in custody at the Boone County Jail has been settled for an unknown amount. Prince McGoy, 58, turned himself in on Aug. 8, 2019, to the Boone County Jail. On the night of Aug. 10, McGoy started complaining of chest pain and a feeling of claustrophobia. According to the investigative report, McGoy was removed from his cell for a check of his vitals when he became unresponsive. He was taken to St. Vincent Hospital where he died a few hours later. During the investigation, a Boone County corrections officer lost his job because of his response to the incident. Another officer was suspended for three days without pay. More details in the Lebanon Reporter.