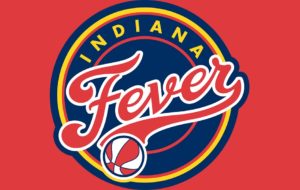 The Indiana Fever are bringing some new faces to their front office, and some familiar ones as well. The Fever have hired Allison Barber to serve as president and COO, while former league MVP Tamika Catchings is being promoted to vice president of basketball operations. Catchings played 16 seasons for Indiana and guided the team to a 2012 WNBA Championship.