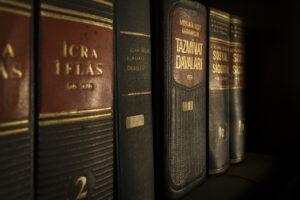 Indiana is getting 15 new laws today. New laws on everything from guns to taxes to bail reform take effect today. The biggest new law is that legal gun owners in Indiana no longer need a permit to carry a pistol in the state. Another new law keeps girls sports in Indiana for biological girls only, while another one puts limits on charity bail programs. Today is also the first day that Indiana’s personal income tax starts to shrink. The plan is to take the income tax from three-point-two-three percent now to two-point-nine percent in seven years.