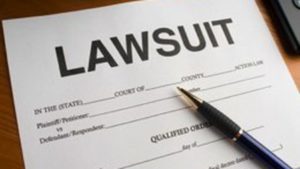 A former student has filed a federal lawsuit against Lebanon Community Schools, claiming the corporation showed indifference to her complaints that she was the victim of sexual harassment and bullying from an older male student. The school’s responses to her initial complaints violate Title IX which bars discrimination on the basis of sex, the lawsuit claims. Also, recipients of such complaints are to resolve the issue. More details in the Lebanon Reporter.