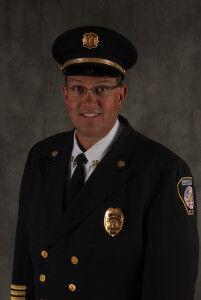 When the Zionsville Town Council voted to deny Mayor Emily Styron permission to demote Fire Chief James VanGorder, she called him into a meeting, stripped away his duties and assigned him to work on “special projects.” He retained his chief title, pay and benefits. On Monday, attorneys for VanGorder filed a motion to intervene in the lawsuit and implement an injunction restoring his duties until the case is resolved. Styron has objected to the motion. A hearing is scheduled for 9 a.m. March 25 to determine if VanGorder can be a party to the lawsuit.  More details in the Lebanon Reporter.