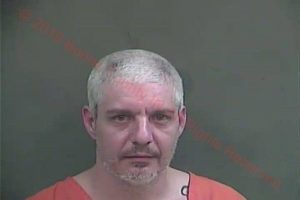 A Boone County jury has convicted a Lebanon man who drove with drugs in his system and in his van after leaving the scene of an accident in 2017. James Combs Jr., 43, of Lebanon, was found guilty of several crimes after a three-day jury trial Mary 16. Combs is scheduled for sentencing Aug. 2 by Boone Superior Court II Judge Bruce Petit after being found guilty of operating a motor vehicle while endangering a person, operating a vehicle while intoxicated, operating a vehicle with a schedule I or II controlled substance metabolite in the body, leaving the scene of an accident, public intoxication and three counts of possession of a narcotic drug. More details in the Lebanon Reporter.