You Are Here:Home>RadioMom Local News>Marion County Prosecutor To No Longer Press Charges In Certain Cases 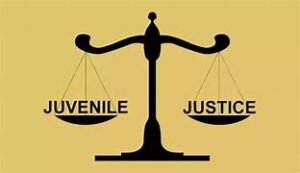 Young people arrested for drug possession or shoplifting in Indianapolis are likely going to get a chance to play basketball and take swimming lessons rather than go to jail. Marion County Prosecutor Ryan Mears this week said he is going to start sending young offenders to the Boys and Girls Club rather than charge them. Mears says he’d rather pay to help young people accused of low-level, non-violent crimes than pay to send them through the system. Mears’ office says it will handle the 25-dollar per-year, per-child costs to buy memberships in the Boys and Girls Club.