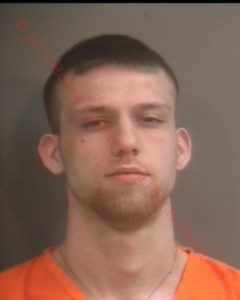 A judge granted a new attorney to a murder suspect because the man believed his attorney was working for the state and against him, according to court records.  John D. Baldwin II, 30, and John Austin Ball, 23, both of Lebanon, are charged with murder in the death of Boone County Sheriff’s Deputy Jacob Pickett in March 2018 .Baldwin II and Ball were both scheduled for a change of venue hearing June 25, but that got pushed into autumn when Baldwin II’s court-appointed attorney, Michael Gross of Lebanon, asked to be removed from the case. More details in the Lebanon Reporter.