News From The State House

News From The State House 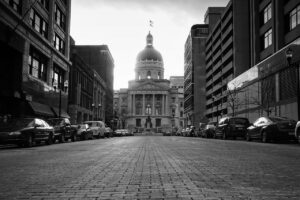 Some lawmakers in Indiana want to set limits on which criminals have the right to bail. Right now, Indiana’s constitution only denies bail to those accused of murder or treason. A proposal that would allow judges to deny bail “if the accused poses a substantial risk to the public” passed out of a Senate committee Tuesday. Opponents of it say it is dangerous to minorities and unnecessary because judges already have discretion when setting bail. It gets reviewed by the full Senate next.