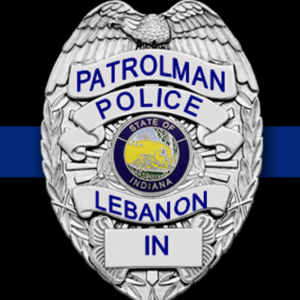 On November 2, 2021, Lebanon Police Department Officer assisted Whitestown Metropolitan Police Department with a vehicle pursuit on Interstate 65. Lebanon Police Officer deployed stop sticks, at which time the suspect veered towards Lebanon
Officer’s vehicle that was sitting in the emergency turnaround. Lebanon Officer retreated away from his vehicle and suspects’ car veered towards the Lebanon Officer causing him to discharge his department-issued firearm. The suspect vehicle continued until
stopping shortly after. Suspects were taken into custody. No suspects or Officers were injured. This is still an ongoing investigation.