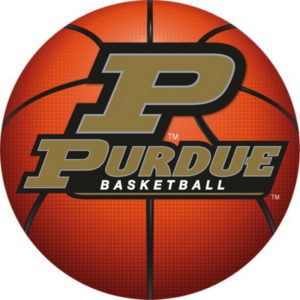 (Louisville, KY) — Purdue is going to the Elite Eight. The Boilermakers blew an 18-point lead but held on to top Tennessee 99-94 in overtime at the Sweet 16 in Louisville. Carsen Edwards finished with 29 points and Ryan Kline added 27. Purdue clashes with Virginia tomorrow for a chance to go to the Final Four.

In other Indiana sporting news,

(Boston, MA) — In a potential playoff matchup, the Indiana Pacers hit the road tonight to visit the Boston Celtics. The Pacers are 45-and-30 on the season and hold the fourth-seed in the East, while Boston is fifth at 44-and-31. If the season ended today, they would meet each other in the first round. The Pacers are 1-and-1 against Boston this season and also play them a week from today at home.

(Indianapolis IN) — Former Colts star Robert Mathis is leaving the team’s coaching staff, but will still be apart of the franchise as a consultant. Mathis served as an assistant coach last season, but will take a step back from full-time coaching. Mathis is the franchise-leader in sacks with 123 and retired in 2016.

(Chicago, IL) — The Notre Dame women’s basketball team chases their second straight NCAA Championship as they clash with Texas A&M in the Sweet 16 tomorrow in Chicago. The Fighting Irish are a one-seed, while the Aggies enter as a four-seed. Notre Dame is 32-and-3, while Texas A&M enters at 26-and-7.