You Are Here:Home>Obituaries>Robert “Bob” Knipp 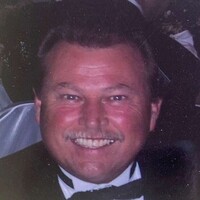 Bob attended North Central High School until 1966.  He started his career as an electrician working with his father then went in the car business.  He worked at several car dealerships throughout Florida and Indianapolis area for over 30 years.

Bob enjoyed time with family and friends out on the water.  Most weekends you would find him spending time on his boat or setting up camp with Mary by his side.

Family and friends will gather Saturday, June 19 for visitation from 3 p.m. until the time of the memorial service at 5 p.m. in the Strawmyer & Drury Mortuary, 2400 N. Lebanon Street, Lebanon.