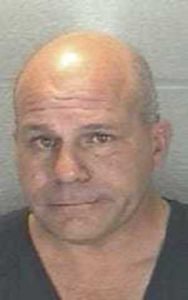 It started with a report of a stolen vehicle on North Lebanon Street and ended with a rape suspect dying from a self-inflicted gunshot wound. “We’ve used a lot of restraint today to end the situation,” Boone County Sheriff Mike Nielsen said to reporters. “Unfortunately it did not end as we wanted it to end. Mr. Etter did commit suicide.” Nielsen said police did everything they could to save the life of Paul Etter. It had been a six-hour ordeal. More details in the Lebanon Reporter.