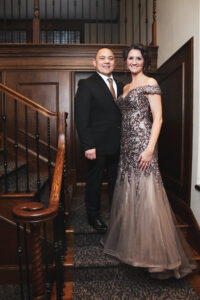 The sheriff in Clinton County is defending the hundreds of thousands of dollars his wife made off of his jail’s commissary account. A new report from the State Board of Accounts claims Sheriff Rich Kelly and his wife Ashley misused over 200 thousand-dollars from sales to jail inmates. But Kelly says all of the payments were authorized and in-line with what other sheriff’s have done. Some of the money came from selling electronic cigarettes to inmates. Kelly says he is working with the state to ‘reconcile’ the report. Local leaders in Clinton County say there are questions to answer. Kelly announced his bid for re-election just days before the report came out.