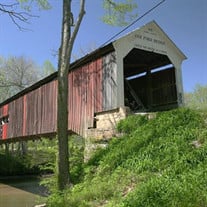 He was a graduate of Arsenal Technical High School and attended two years of college. Steve served his country honorably in the United States Army. On December 7, 2010, he was married to Barbara A. (Goodman) Port; she survives.

Steve was a skilled auto mechanic who enjoyed family gatherings, tinkering in his garage and watching movies.