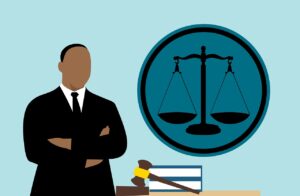 A Lafayette man is facing several felony charges for a stabbing at Centennial Park in the city on January 10. Travion Barbee was arraigned yesterday with two charges of attempted murder. Two victims were found stabbed at the park around 6:30 p.m. One was a woman who was at the park with her children, and the other was a man who had tried to defend the woman.