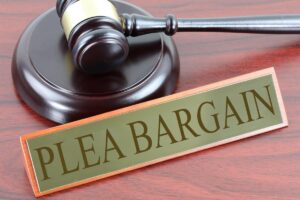 A third man is pleading guilty in connection to the shooting death of Boone County Deputy Jacob Pickett in 2018.  John Baldwin Jr. has agreed to a plea deal that requires him to plead guilty to conspiracy to commit dealing meth and resisting law enforcement.  As part of the agreement, he is expected to be sentenced in December to 40 years with 24 years in the Department of Correction, 11 years in Community Corrections, and five years suspended to probation.  Anthony Baumgardt was sentenced to life in prison for the shooting and John Ball to 46 years.