You Are Here:Home>RadioMom Local News>Thorntown Man Found Guilty Of 4 Counts Of Child Molest 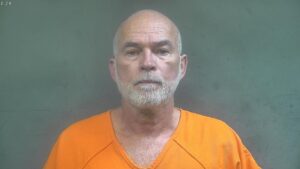 On August 18, 2021, Johnny Allen Adams, 64, of Thorntown was found guilty by a Boone County jury of sexually abusing 2 children under the age of 14 years old. After a three day trial, the jury returned a unanimous verdict, on all counts, convicting Adams of 2 counts of child molesting as a level 1 felony and 2 counts of child molesting as a level 4 felony. The charges stem from criminal acts committed by Adams between January of 2015 through May 2019 when the victims were between the ages of 6 and 11. The sentencing hearing for Adams is set for September 23, 2021, at 1:00pm in Boone Superior Court 1.