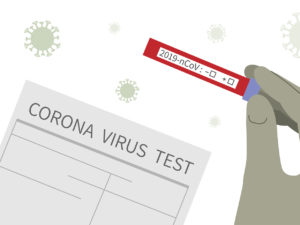 Starting on April 14, 2020, the Boone County Sheriff’s Office began mandatory COVID-19 testing for all BCSO employees, to be conducted approximately every two weeks. Within the twelve bi-weekly tests so far, 1521 total tests were conducted, having resulted in one positive test on April 30th, one on July 8th, one on September 10th, and now two on September 22nd. Both employees are from the Communications Division.
Upon receiving the results on September 24th, the employees were immediately quarantined at home, and will remain isolated for a period of two weeks. The employees will then submit to two more tests before returning to work. Both tests, at least 24-hours apart, must have a negative result before the employees return to work.