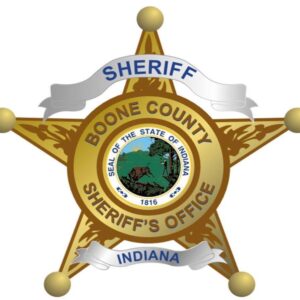 At 5:48 AM Sunday morning, the Boone County Communications Center received a report of a vehiclecollision between a white 2016 Toyota Corolla and a gray 2014 Chevy Cruise, in the area of State Road 47 and County Road 1000 E.
The driver of the Toyota Corolla was a Ms. Madeline McHale (21 yrs) of Zionsville, IN. Upon EMT’s arrival to the scene, they began accessing Ms. McHale’s condition. It was found at this time that Ms. McHale was deceased due to her injuries sustained from the collision. The driver of the Chevrolet Cruise was a Ms. Nicole Dodson (48 yrs) of Sheridan, IN. Ms. Dodson was extracted from her vehicle by Sheridan Fire personnel and taken to a local medical facility for medical treatment. Ms. Dodson sustained non-life-threatening injuries. At this time, the incident is still under investigation.