You Are Here:Home>RadioMom Local News>Work Continues On State Road 28 In Frankfort 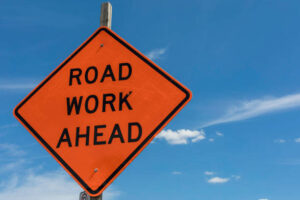 The Indiana Department of Transportation announces traffic pattern changes will occur next week on State Road 28. The right turn lane from State Road 39 southbound to S.R. 28 westbound will close on Monday, March 21 through June 18. The left turn lane on S.R. 39 northbound to S.R. 28 westbound will close Thursday, March 24 through the end of the day on Saturday, March 26. This is for construction work in the intersection.